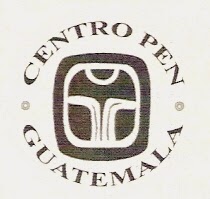 Is deeply concerned by the abduction of political activist and former journalist Itai Dzamara and subsequent lack of progress in the investigation into his disappearance. Dzamara was abducted by five unidentified assailants at a barber’s shop in Harare, Zimbabwe, on 9 March 2015. PEN calls on the Zimbabwean authorities to clarify the fate of Itai Dzamara and bring the perpetrators to justice.

We protest the abduction of political activist and former journalist Itai Dzamara;

Finally, PEN Guatemala calls for a swift and thorough investigation into Dzamara’s abduction and that the perpetrators are brought to justice.